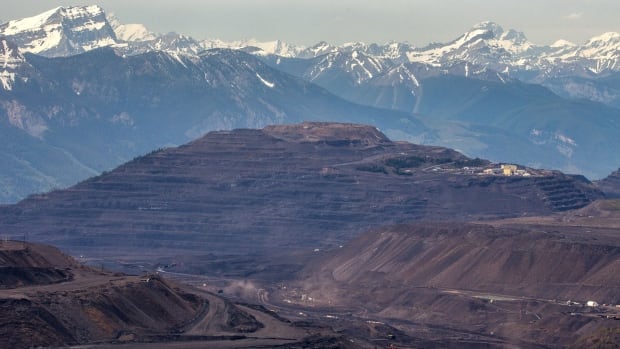 A committee set up by the Alberta government to consult the public about the governing UCP’s controversial plans to allow open-pit mining in the Rockies won’t be allowed to ask about two of the biggest concerns — land and water use.

The terms of reference for the committee, posted to a government website, say the five-member committee will only be able to consider issues under the control of the Department of Energy.

The consultations follow public backlash against the United Conservative Party’s decision to rescind a coal policy that was put in place by a Conservative government in the 1970s and essentially prohibited open pit mines in the Rockies in Alberta.

At the heart of the policy was land-use restrictions in certain areas and critics, including the Opposition NDP, have called for a pause on exploration and development until new land-use regulations are in place.

Ranchers, municipalities, environmentalists and even country music singers have expressed concern over the effect of coal mining in the headwaters that provide drinking water and irrigation to most of Alberta.

The UCP eventually relented and temporarily walked back the changes, but exploration on new mines that started after the policy change continue.

The province has approached municipalities about changing water allocation rules so that coal mines can access scarce supplies.

The terms of reference for the committee posted on a government website is heavily focused on gauging how much Albertans understand about current coal policies and regulations.

It asks whether coal mines should be allowed on the most sensitive landscapes and, if so, how they should be regulated.

The committee will only be able to report what they hear if it is within the committee’s scope.

It is also asked to reach out to First Nations to help them work with Energy Minister Sonya Savage.